At Nirovision, we understand that the language of biometrics can be quite complex and confusing, so we have prepared a list of terms you will come across when researching and reviewing facial recognition solutions and vendors.

Actions that take place to perform one (or more) specific jobs.

The data being used to perform the job.

How and where the technology is being deployed.

Facial recognition is the process of identifying or verifying a person in digital images or video frames, through the facial biometric pattern and data.

This process is comprised of multiple steps, each performed by a specific algorithm with distinctive characteristics, organised in what’s called a pipeline. Every vendor has their own pipeline; not every pipeline performs the same steps, nor in the same order.

The most common steps are:

Detection
The act of finding a face in a given image, and pinpointing where that face is located in the image.

Clustering
The grouping of similar faces within a database.

Identification
Comparing a face to a specific identity. E.g. does this face match an identity in the database? This could be done for 2 purposes:

Classifying
Identifying a characteristic of a face, such as age, gender or expression.

Not all facial recognition systems perform all of the above tasks. Classifying for example might be used within an outdoor digital billboard whereas face recognition for a workplace might focus more on matching to identify workers entering.

Every environment’s lighting conditions are particular, and change throughout the day. These changes, despite being barely noticeable to the human eye, have a tremendous impact on the quality of faces detected. The better the data’s quality, the better the performance of the system… and it all starts with deployment considerations such as hardware quality, camera placement, and camera settings.

We hope this helps with your understanding of facial recognition. If you have any specific questions you can contact us anytime. 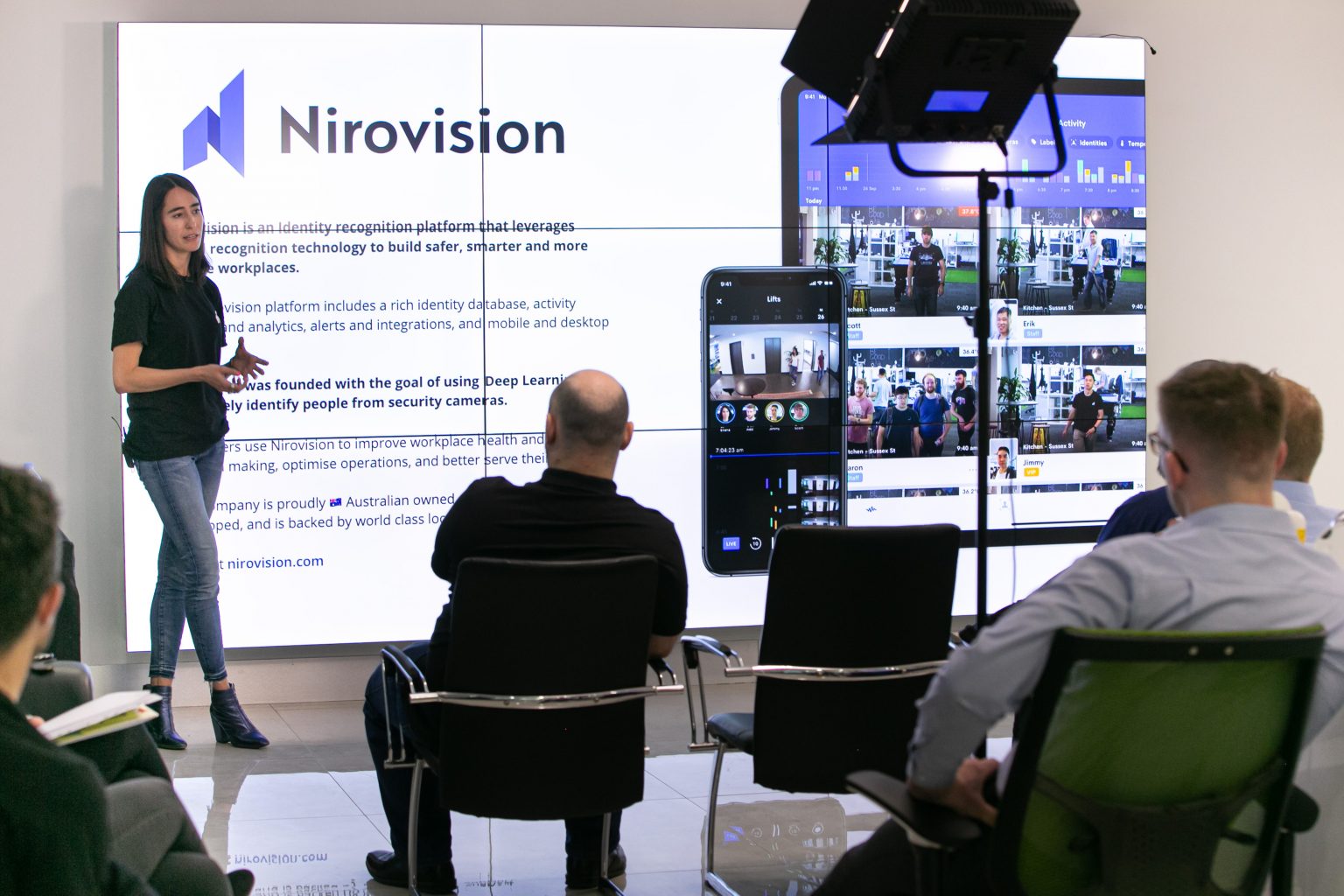 How Nirovision, Network Optix and Ness Corporation Work Together 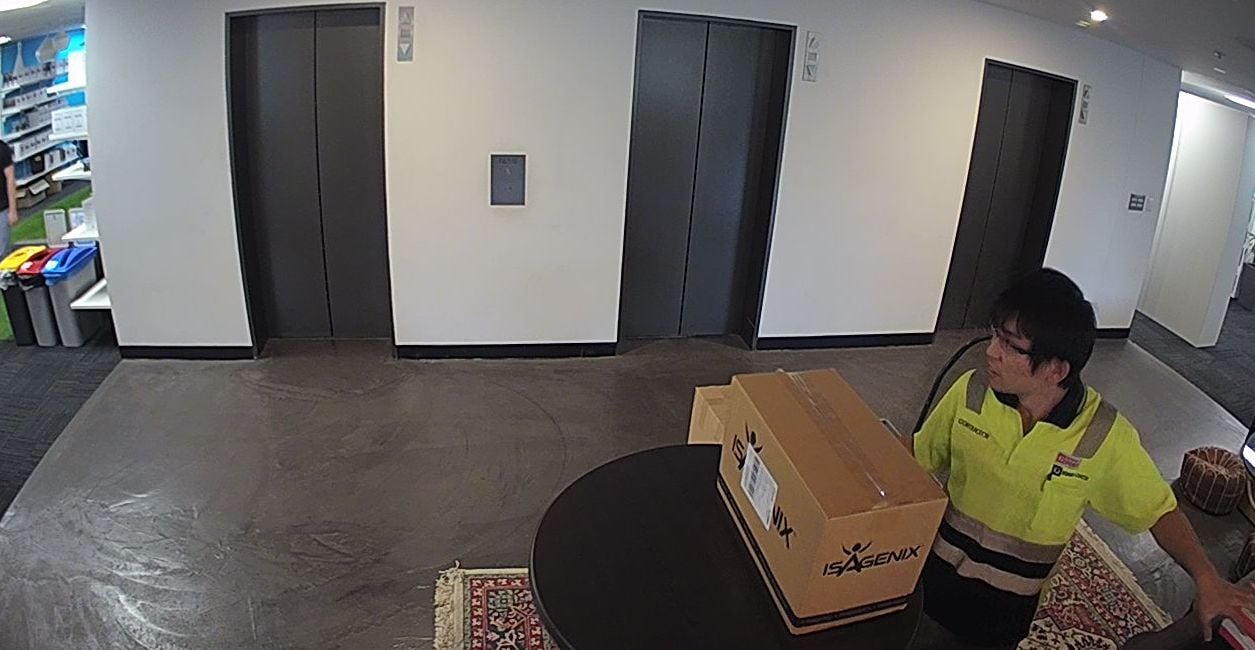 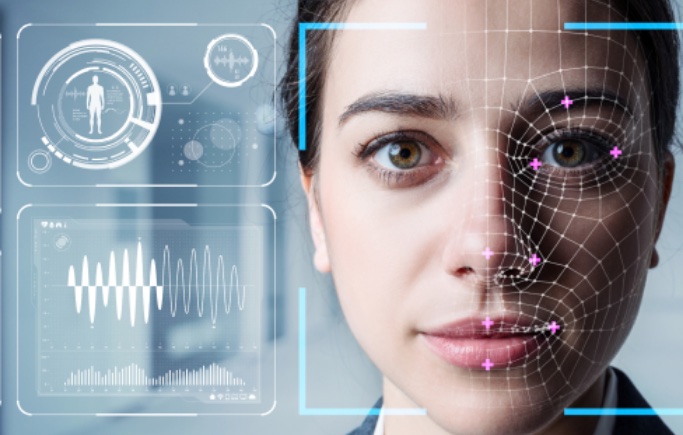 Subscribe to get fresh stories, tips, and resources delivered straight to your inbox once a month.

Thanks for signing up for newsletter.
Oops! Something went wrong while submitting the form.